When it comes to “The New World” nowhere comes much newer than Tasmania. Despite the fact that Dutchman Abel Tasman discovered this island and named it Van Dieman’s Land after the governor of the Dutch East Indes in 1642, it was 1802 before the British navigator Mathew Flinders paved the way for the first European settlers, The Americas had been colonised some 300 years by the time the community of Swansea was established on Tasmania’s east coast and by 1820 it was already considered a place to relax,,, 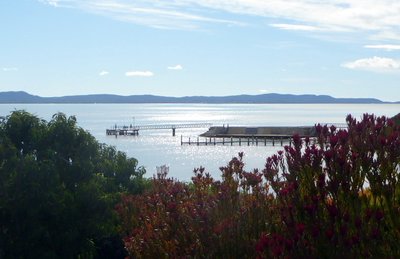 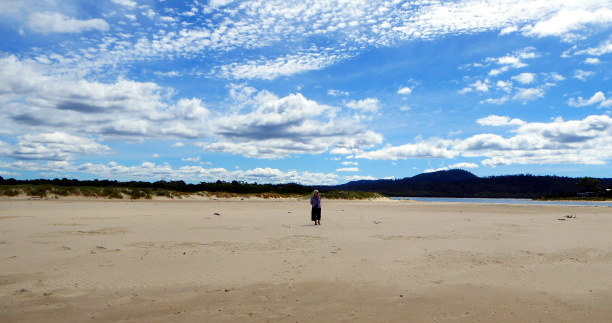 With mile after mile of wide sandy beaches and sheltered anchorages it’s easy to sea why people flocked here. This general store has stood at the heart of the community since 1838….
. 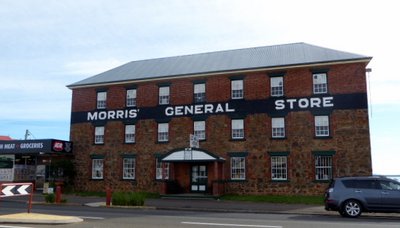 When it was discovered that the bark of the local Black Wattle trees contained tannic acid, necessary for tanning leather, an industry was born and Swansea flourished. Swansea today has just one store, one gas station, one restaurant and a church, but it also has the only original wattle bark mill in the world… 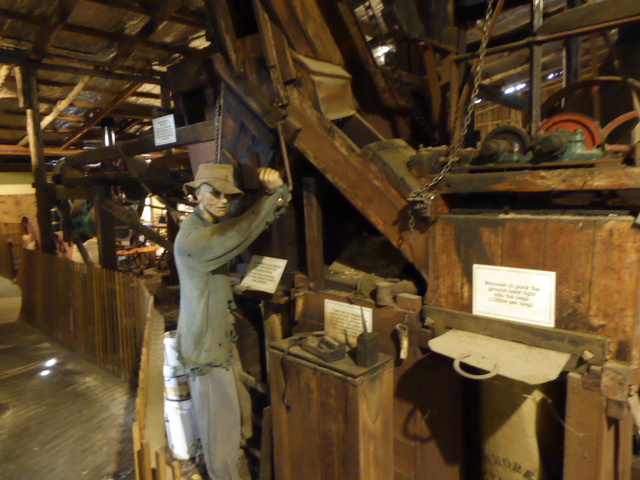 A locally made Heath Robinson contraption was used to chop, grind and sieve wattle bark until it could be shipped to tanners throughout the empire. Swansea’s wattle bark was in demand until the 1960s when synthetic chemicals took over nature’s role in the production of leather. The mill was simply abandoned leaving the machinery as it had been for nearly a century. 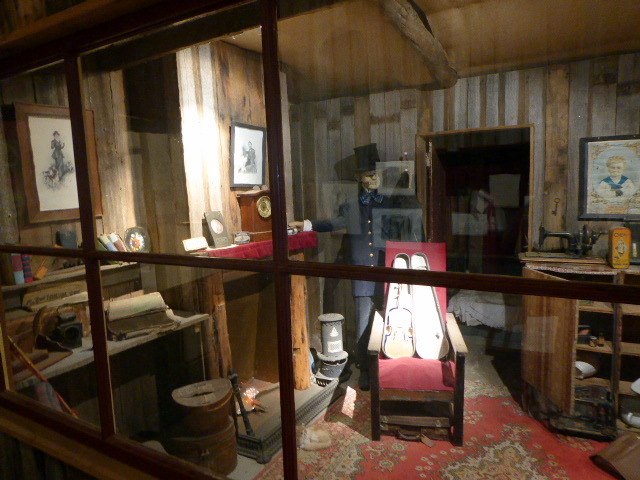 Tasmania is sparsely populated with less than a half a million inhabitants and, although it is the last weekend of summer, there is little traffic on the roads. There is, however, an astounding amount of wildlife. We’ve already seen numerous kangaroos, wallabies, possums and other unrecognisable creatures along the roadsides… Wouldn’t it be nice if we saw some of them before they became road kill!!! 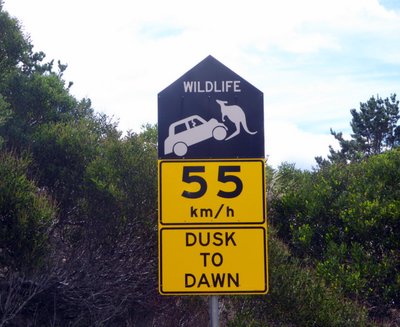 Posted by Hawkson 22:06 Archived in Australia

Oh my, what a great image of the sandy beach with that one lone person in the center, this together with your informative way of writing and story telling makes this an Oscar Award Blog; I'll suggest it to the academy for next years nomination...
G

Must have been quite a prosperous placet to support a three story general store. Very dramatic sky in the beach shot. Beautiful.