A Potted History of Wessex

This enormous stone circle at Avebury, like its nearby cousin - Stonehehenge, was erected five-thousand years ago by ancient Brits with too much time on their hands. 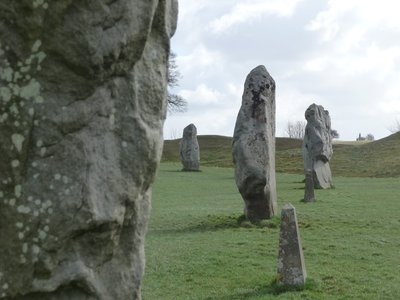 Two thousand years ago legions of Romans came to bathe in the hot springs of Bath. These are the original lead-lined baths in the heart of this beautiful city. 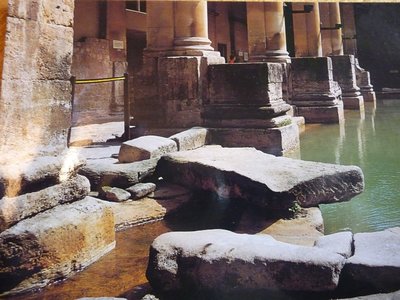 And this is one of the famous Georgian crescents built in the mid-17th. century, where the world's rich and famous lived whilst taking the healing waters of Bath. Jane Austen lived nearby and there is a commemorative plaque on her house. 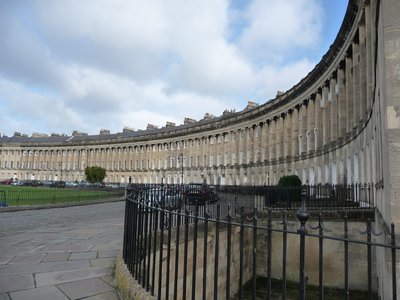 But the 250 year-old houses of Bath are positively modern compared to many in this region of England. This hotel in Norton St. Philip has been licenced continuously since it was built in twelve hundred and something. A room with a four poster bed in this eight-hundred year old coaching inn costs just £100, (180 dollars CDN) a night, breakfast included. 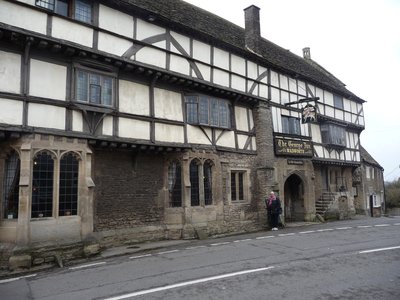 Near Norton St. Philip is Bradford-On-Avon - a small town on the Avon River which has numerous medieval buildings dating from the 13th. and 14th. centuries. However, it also has old places like this 8th. century Saxon church. 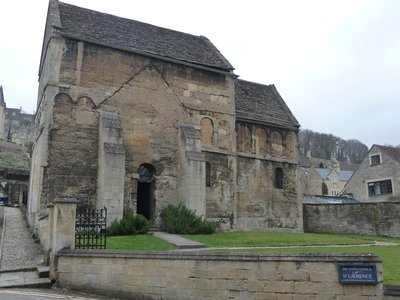 Not far from Bradford-On-Avon is the historic market town of Devizes, where Queen Matilda sought refuge in the castle in the 13th. century, and Oliver Cromwell beseiged the town during the Civil War in 1643. Cromwell's army destroyed the castle and left cannonball holes in the Norman church tower. These can still be seen today. 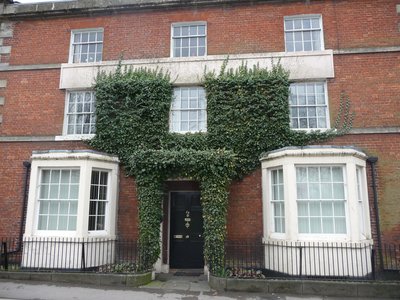 And here is the house in Devizes where, on the 26th. May 1947, a relatively obscure Canadian mystery author was born. Note the total absence of any commemorative plaque!

Posted by Hawkson 11:07 Archived in England

Yet again I see such familiar photos. Now you're just down the road from Dorset! So glad you have made it this far safely..... continue to have fun and have a paddle on my beach for me if you get there too

Ah, I still see blue skies above you. Enjoy. We're digging out from yet another snow storm on Gabriola.
Must be fun for the person who keeps that Hawkins' greenery trimmed. Don't those few sprigs on top spur you to action, Jim? Perhaps and "after" photo?

We haven't been to Bath or Devizes and the birthplace of that mystery writer. One day perhaps.