Once More Unto the Beach Dear Friends ...

Once More Unto the Beach Dear Friends … 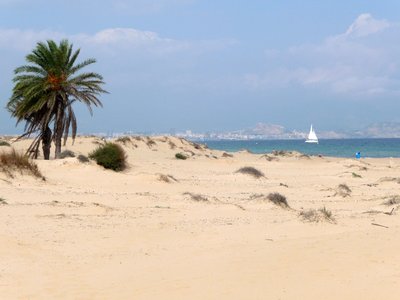 One sun-filled day after another stretches our summer and finds us lounging in the balmy Mediterranean sea. Ten days of unbroken sunshine, with temperatures flirting with ‘sizzling,’ have washed away all memories of our dreary start and, after shrugging off the deluge of rain and hail, the sea is still a lukewarm 28 degrees C. 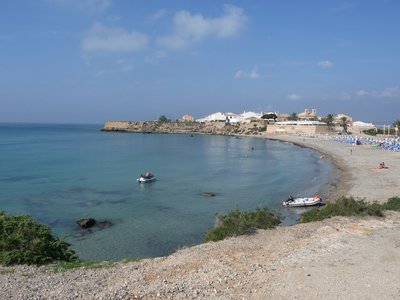 A few miles off the coast is the island of Tabarca; a picturesque place renowned for its crystal clear waters. 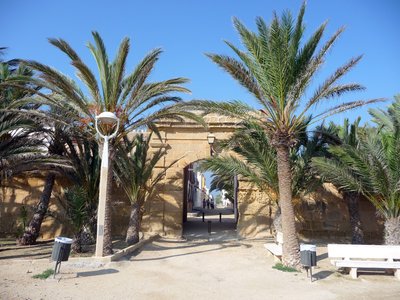 This arid island was the haunt of the infamous Barbary pirates until King Carlos III ordered a garrison to be built there in the 18th Century.
But many swashbucklers remain - reincarnated into proprietors of restaurants and beach cafes who extort a king’s ransom for their victuals.
Here is a fixer-upper on the island that we are thinking of buying and turning into a lucrative restaurant! 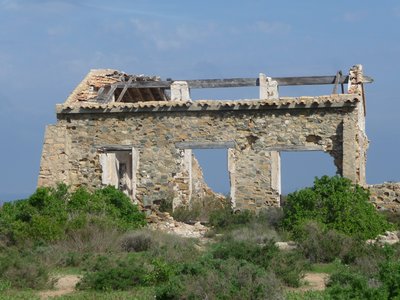 This is a major holiday weekend in Valencia. Today (Friday) the Valencians celebrate their regional birthday, while on Monday all Hispania celebrates the discovery of America by Christophe Colon in 1492. (Note that puritanical yanks re-christened their famous ancestor ‘Christopher Columbus’ - but, in truth, would anyone want their country to be founded by someone whose name reminds them of crap).
However, judging by this sign, Spaniards also think Canada is a load of old bull! 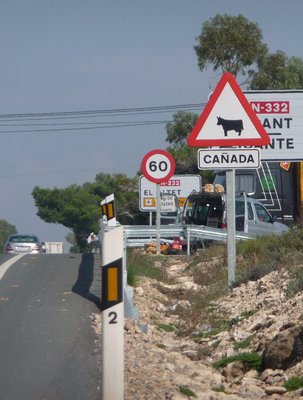 So, with all stores and offices closed for the weekend, it’s not surprising that everyone is heading to the beach with their buckets and spades. 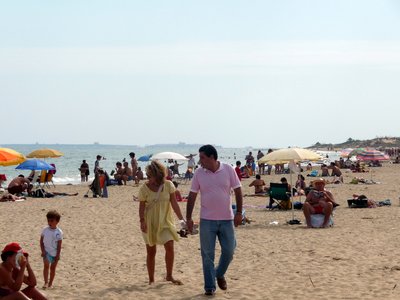 But wait … there’s a glitch in Paradise … Where are all the seaside amenities that were here last week? Where are the beach café’s and the ice-cream vendors; the pedalo and parasol peddlers, the beach-mattress merchants? What happened to the Thai Massage girls and the Moroccan trinket salesmen?

The fact that it’s 30 degrees and the seafront is packed with sunseekers doesn’t matter - summer is officially over and it’s time to pack up the beach and push off. “Adios y hasta proxima ano,” as they say here. “Goodbye and see you next year,” (Although, the Spanish word “ano” actually has a little squiggly thing called a tilda over the “n.” Our computer doesn’t have a key for a tilda over the “n” and without it, “ano” is the name for the bottom end of a Colon - and we don’t just mean Christophe Colon‘s bottom. (Anyone who still doesn’t understand what “ano” means will be sentenced to a month’s holiday in Benidorm. (airfare not included).

Posted by Hawkson 03:26 Archived in Spain